Covering losses if your tenant wants to leave early

The Tenant Fees Act 2019 has been in force since the 1st June of that year and we are now seeing cases being brought by tenants against landlords in the First Tier Tribunal.

These vary from landlords not returning holding deposits to whether an early surrender charge is allowable. This latter one interests me because the Act itself is a little vague so it is good to start seeing rulings around this as it clears up what is a bit of a grey area.

Where the landlord agrees then it is reasonable to ask the tenant to pay for any costs associated with this. That is going to include any loss of rent, letting agent fees or any other loss that might be incurred.

What does the law say?

Schedule 1 of the Act states:

(a)in the case of a fixed term tenancy, before the end of the term”

It goes on to say:

Earlier this year the tribunal were faced with a claim brought by a tenant against their landlord who they felt had overcharged them. In short the tenants had asked to leave ten months early and the landlord agreed. As a result of the slower market at that time of year the landlords agent managed to find new tenants but at a lower rent of £150 pcm.

The total deduction made from the deposit for the losses incurred was £2,270 and was broken down as follows:

The tenants argued that they should not have been charged the loss of rent and that the agents fees exceeded reasonable costs, and therefore these were not permitted payments under the Act.

The Tribunal disagreed and found in favour of the landlord. In fact they agreed with all of the claimed costs, except £145 for the check in and out fee. These two appointments were done a day apart and the tribunal felt they could have been done on the same day.

So there we have it. If your tenant asks to leave early then you can make a request for reasonable payments in return for your agreement. It is important though to set out your costs in a transparent manner so that any tribunal can see how you have arrived at your figures. 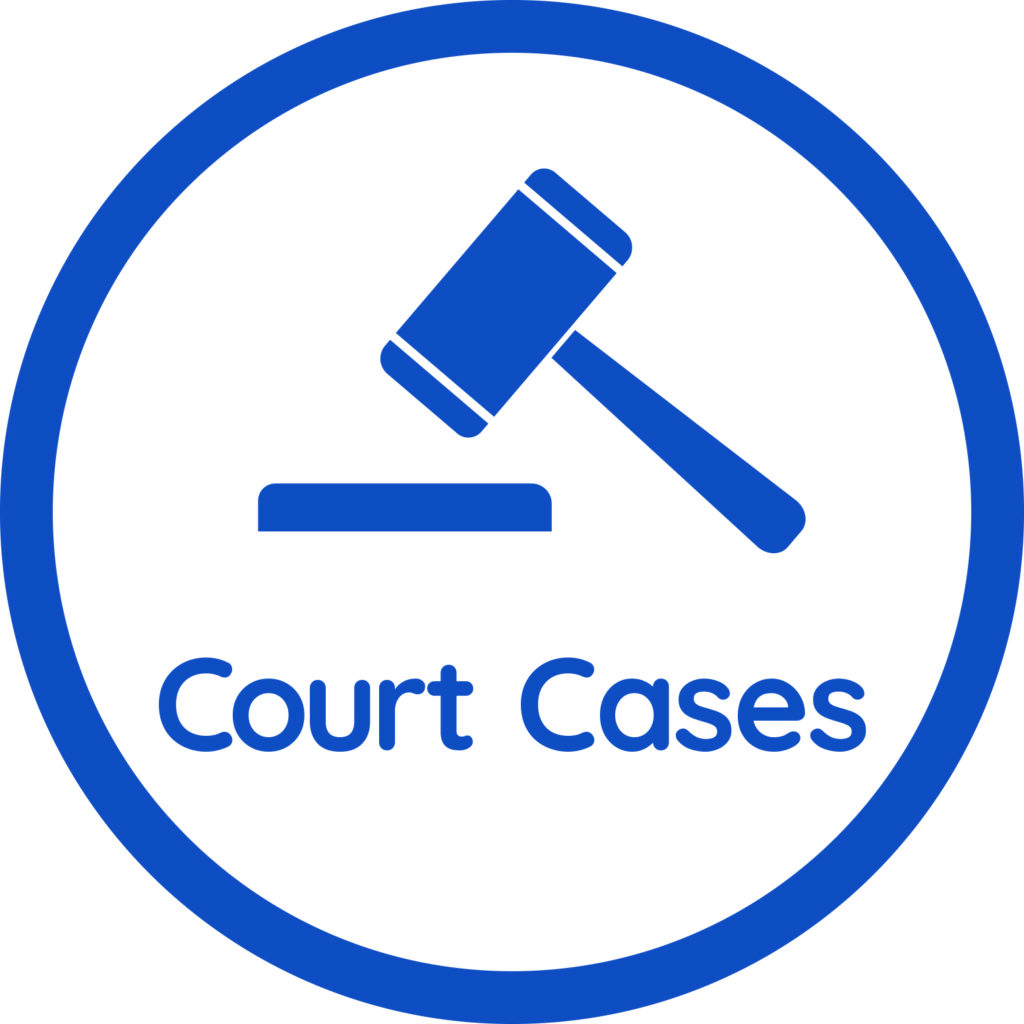