A very Happy New Year to you all! Hopefully, you enjoyed the seasonal break and are now refreshed and ready for the year ahead. We most certainly are!

The Private Rented Sector began the year as it went out, with promises from Parliament of significant change in the months and years ahead. Over the last year we have seen the introduction of new legislation which included the Homes (Fitness for Human Habitation) Act and notably the Tenant Fees Act which, among other restrictions, caps the amount of deposit a Landlord can now ask for.

The dawn of a new decade will see further changes including the Fifth Money Laundering Directive this month, and in April, Minimum Energy Efficiency Standards and changes to Capital Gains Taxation.

The most publicised of future legislation is the Renters Reform Bill. This the Government say will “reset the balance of rights and responsibilities between Landlords and Tenants”.

Announced in the Queens Speech it will include the abolition of the Section 21 notice and the strengthening of the Section 8 grounds. A significant change to the Housing Act 1988.

The bill also looks at a Lifetime Deposit Scheme that will allow tenants to transfer their deposits from property to property.

There is as yet no date for the second reading although the indications are the Government intend to implement this as swiftly as the process will allow. Expect more news from us in the coming months.

And if that wasn’t enough to take in, we’ll leave you with an announcement made in the early days of the New Year by the Ministry of Housing, Communities and Local Government who say that “total bans on renters with pets should only be implemented where there is good reason, such as in smaller properties or flats where owning a pet would be impractical.”

The Housing Secretary, Robert Jenrick stated: “Pets bring a huge amount of joy and comfort to people’s lives, helping their owner’s through difficult times and improving their mental and physical wellbeing. So, it’s a shame that thousands of animal-loving tenants and their children can’t experience this because they rent their homes instead of owning property. So, I’m overhauling our model tenancy contract to encourage more landlords to consider opening their doors to responsible pet owners. And we will be listening to tenants and landlords to see what more we can do to tackle this issue in a way that is fair to both.”

What’s next we wonder? 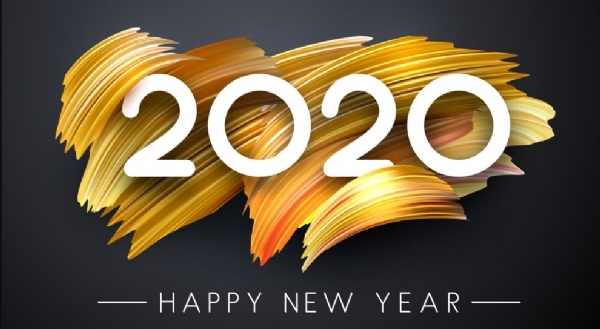